The 1st Defendant (“Mitchell”) is a contractor, who was engaged to design and build a warehouse in Erith, Kent.  The Claimant (“CML”) subsequently acquired an interest in the property and is the beneficiary of a warranty given by the 2nd Defendant (“Regorco”), the sub-contractor to Mitchell.

The sub-contract entered into was for ground (vibro) compaction works.  Regorco’s standard terms and conditions, which is what they were alleged to be, contained a provision, clause 12(d), which required the notification of any claim to be made in writing within 28 days of the appearance of any alleged defect, or of the occurrence of the event complained of, and in any event to be “so notified within one calendar year” of the date of completion of the works.

The question before the court was therefore, whether the term was incorporated into the sub-contract between Regorco and Mitchell and, if it was, whether it was subject to the provisions of the Unfair Contract Terms Act 1977 (“UCTA”) and, if so, whether it satisfied the test of reasonableness.

When Regorco submitted its quotation, it referred to its own standard terms and conditions.  Mitchell indicated its intention to employ Regorco, and work commenced pursuant to that letter of intent.

When Mitchell finally sent its purchase order to Regorco, Regorco was complete.  Mitchell’s own standard terms and conditions were printed on the reverse of the said order.  Included at clause 14 of Mitchell’s purchase order (“cl.14”) it provided that Mitchell’s terms and conditions would be deemed to override Regorco’s terms, and clause 15 (cl.15) required Regorco to provide an indemnity in respect of liabilities arising from the performance of the sub-contract.

Regorco signed the Mitchell’s purchase order but in doing so amended cl.14 so that it provided that Mitchell’s’ terms would override its own but only “where applicable”.  Mitchell countersigned the purchase order.

10 years after completion, CML, which was the beneficiary of a warranty given by Regorco, issued proceedings against Mitchell and Regorco claiming the ground works were defective.  Regorco relied on the limitation clause in its standard terms requiring the notification of all claims within 28 days of the appearance of the defect, and in any event within a year of completion.

(1) whether the limitation clause had been incorporated into the sub-contract by the amendment to cl.14;

(2) if so, whether the parties were dealing on Regorco’s written standard terms of business, so that the Unfair Contract Terms Act 1977 s.3(1) applied;

(3) if s.3(1) applied, whether the limitation clause was reasonable

Deciding in favour of the CML and Mitchell, with regard to the 1st issue, it was decided that the limitation clause hadn’t been incorporated into the sub-contract.  Although Mitchell had accepted Regorco’s amendment upon countersigning and returning the purchase order to Regorco, the amendment that Regorco had inserted nevertheless provided that Mitchell’s terms and conditions would apply where applicable; it followed that if a term was necessary to the performance of the sub-contract, then such would indeed, be applicable.

With regard to the 2nd issue, the judge considered if he were wrong in respect of the 1st issue and that the limitation clause did apply, then it would have followed that the parties would have been engaged on the basis of Regorco’s standard terms and conditions, despite the fact that they had not been incorporated into the agreement in their entirety.  Mr Justice Edwards-Stuart applied the reasoning used in Pegler Ltd v. Wang (UK) Ltd [2000] EWHC Technology 137 (25th February, 2000) to decide that the incorporation of the limitation clause at Regorco’s insistence determined that Mitchell and Regorco were dealing based upon Regorco’s written standard terms of business (Yuanda (UK) Co Ltd v WW Gear Construction Ltd [2010] EWHC 720 (TCC) (13 April 2010) considered). [19], [20], [61] to [73], and [90].

Turning to the 3rd issue, it was found that Regorco’s limitation clause 12(d) failed to satisfy the reasonableness test, the burden of which rested upon Regorco pursuant to UCTA.  The limitation period commenced with the appearance of the defect but the defects in the ground would not become visible, rather the existence of such would manifest themselves in the deterioration of the superstructure, such as cracking. [75]  It followed that it would take some time therefore, before the defects would become evident, measured in years rather than months.  Mr Justice Edwards-Stuart concluded [88] “…that the parties would not reasonably have expected – if they had thought about it – that compliance with both the 28 day time limit and the requirement to make a claim within a year would be achievable, let alone practicable, save in rare cases.” [74] to [81], and [88] to [90] 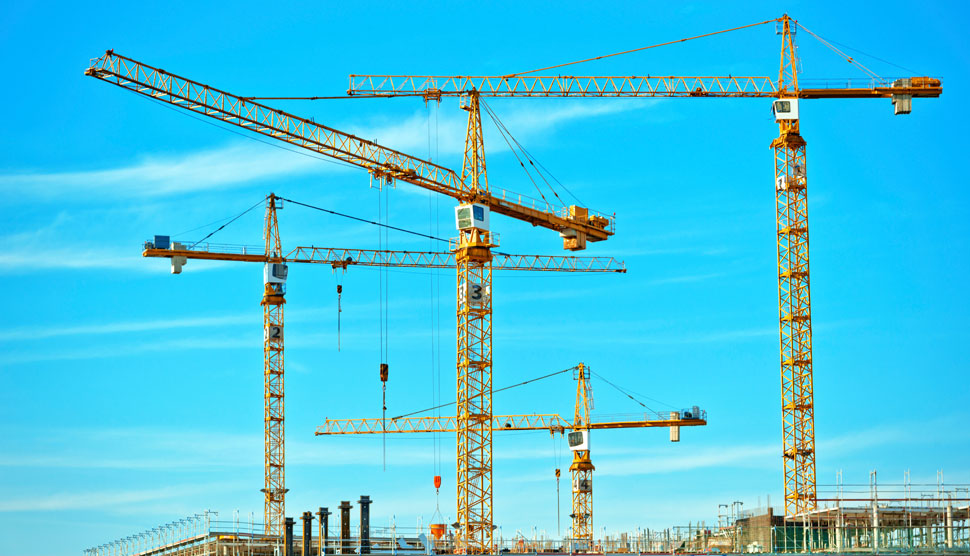